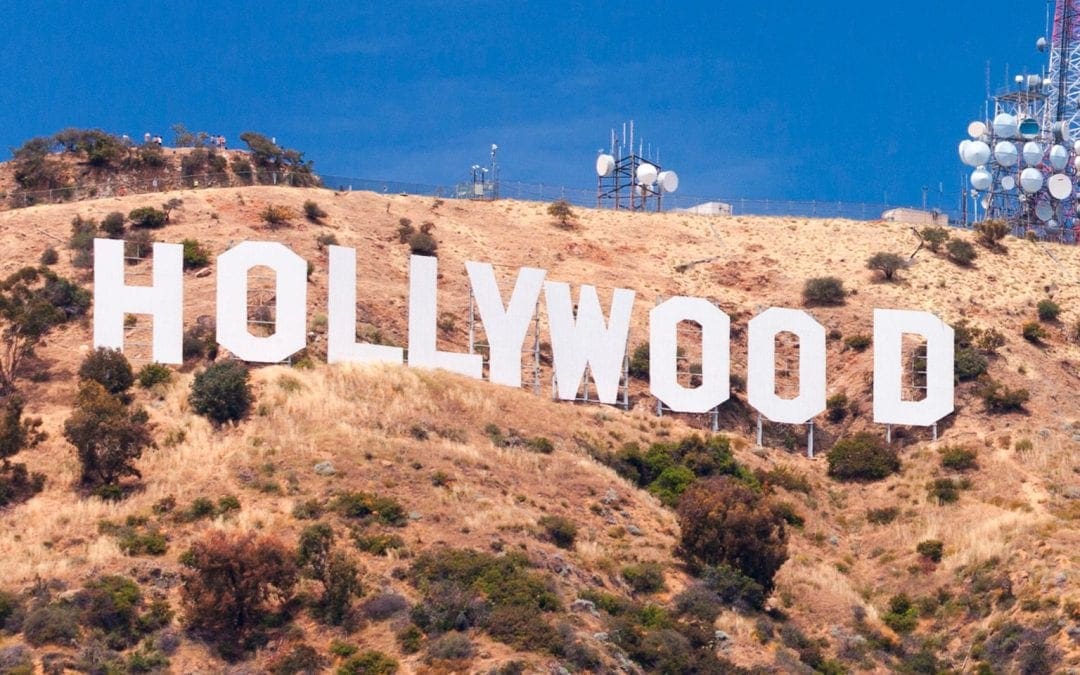 In a recent survey conducted by the Writers Guild of America West, 64 percent of women writers in the Los Angeles-based guild said that they had faced sexual harassment at some point in their careers in film and television.

The survey interviewed more than 2,000 WGAW members, male and female, and found that “a significant amount of the harassment writers experience occurs in the writers’ room,” Deadline reported.

11 percent of male writers in the guild said that they had experienced sexual harassment at work, and the survey found that “many more writers have witnessed harassment.”

The WGAW reportedly sent the results of the survey in a memo to guild members on May 22. The memo emphasized an “aim to ensure a respectful culture with zero tolerance for bullying, harassment, and assault,” according to The Hollywood Reporter.

“While the Guild is not the employer, that does not exclude us from also addressing this as a union,” the memo read. “We are exploring the possibility of a series of member conversations about standards for a successful writing room. By proscribing sexual and other harassment among writers, these standards would enable all the writers in the room to fully participate, rather than being alienated by treatment no one should have to experience. These conversations would also address situations that arise for screenwriters, MOW writers and series writers in professional meeting settings.”

The memo also referenced a 2006 California Supreme Court ruling, known as the “Friends” decision, after the sitcom of the same name, which ruled that sexually explicit talk in a writers’ room did not amount to sexual harassment.

The WGAW said that the decision has been “mistakenly used to justify inappropriate behavior in the workplace” and “does not permit such talk to be aimed at an individual in the room,” according to THR.