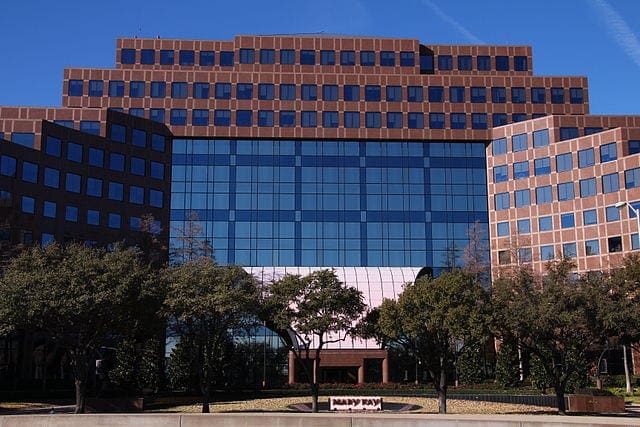 Over the past 20 years the number of women owned business’ in the United States grew 114 percent. Mary Kay has been a big contributor. Women enjoy buying the cosmetics and then shift their focus to selling. The Dallas Mary Kay convention is a 4 day event and they run 4 conventions back to back over a span of 16 days. It brings in $37 million dollars. They also gather clothing for womens violence centers and recycle used cosmetics.

Mary Kay Inc. is an American privately owned multi-level marketing company. According to Direct Selling News, Mary Kay was the sixth largest network marketing company in the world in 2015, with a wholesale volume of US$3.7 billion. Mary Kay is based in Addison, Texas, outside Dallas. The company was founded by Mary Kay Ash in 1963. Richard Rogers, Mary Kay’s son, is the chairman, and David Holl is president and was named CEO in 2006.