People are pointing out a huge flaw with the talent portion of Miss America 2.0 — and it can keep many women from competing 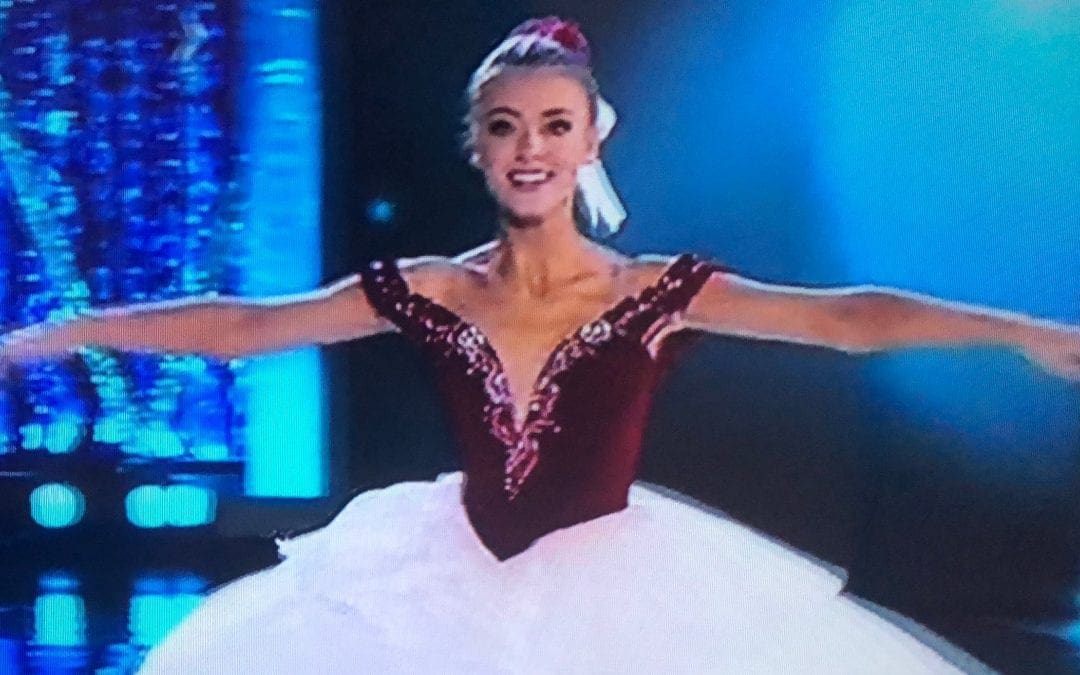 Miss America made a giant revamp to its competition this year by ridding of its swimsuit competition, but some viewers are saying it still has a way to go.

Noticeably, fans are calling out the competition for its talent competition which doesn’t seem inclusive to those who may not excel in singing, dancing, or other performing arts.

What if they excel in sports, science, or something that isn’t easily shown on a stage in two-to-three minutes?

Before performing a monologue, Jessica Shultis/Miss Nebraska said in a pre-taped segment that there are more talents than singing and dancing that should be acknowledged at the competition.

Earlier in the competition during a new peer-to-peer question portion of the competition, Shultis asked Miss Connecticut how she would encourage women without a fine arts background to compete in Miss America “when historically only stage talents have excelled.”

“We are heading into Miss America 2.0,” said Bridget Mary Oei, Miss Connecticut. “We have the opportunity to showcase who women are onstage and off. I would encourage young women to get involved and showcase what they can do onstage. It doesn’t have to be a fine arts talent. Go out there, think outside of the box, and be creative.”

In other words, Miss Connecticut said others should “think outside the box.”

That’s exactly what two of the women did during the talent portion of the competition. Miss Colorado, Ellery Jones, took to the stage during the talent competition to read a spoken word poem. Miss Nebraska performed a short and powerful monologue about her diagnosis of cancer.

“The harsh reality is, no one’s guaranteed tomorrow. And I know that what I’m saying sounds absolutely terrifying, but, please, try to understand. I’m not telling this so that you fear death, but to encourage each of you to embrace life,” said Shultis, ending her monologue. “So, I beg you, no matter your age, don’t be like me. Don’t wait for life to send a wake-up call.”

According to the Miss America Organization, Shultis was one of three contestants who had prepped a monologue for the talent portion of the competition.

You can read about all 51 Miss America contestants here.