The Wonder Woman sequel is bringing Chris Pine back 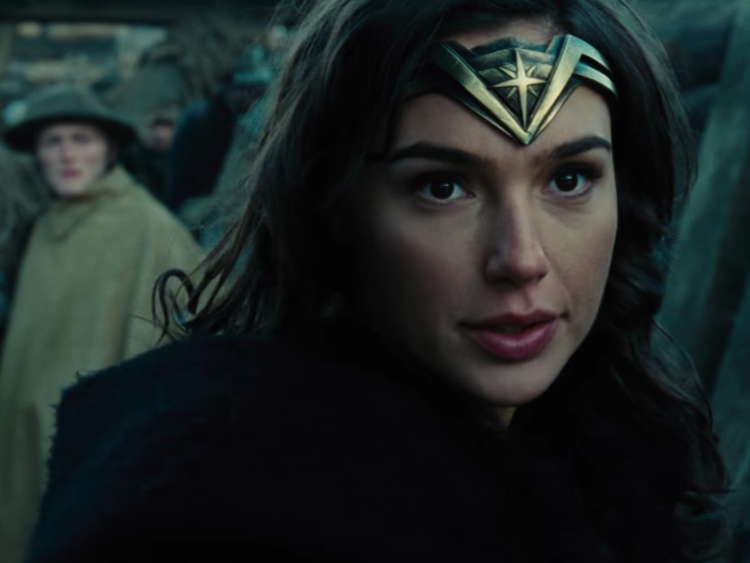 Chris Pine is appearing in publicity shots for the Wonder Woman sequel, Wonder Woman 1984 — and fans are confused, excited and freaked out about it. Warner Bros.

Spoilers ahead for “Wonder Woman” and “Justice League” if you haven’t seen them.

The news is out: Patty Jenkins’ Wonder Woman sequel will be called “Wonder Woman 1984.” The first official photos from the set look totally promising, and fans are mostly eating them up.

But there are definite questions. Diana is an Amazonian, and she ages differently than humans — so her time jump is easy to explain away. However, one of the most heart-wrenching moments in the first Wonder Woman film occurred when Steve Trevor — played by Chris Pine — died heroically during the finale.

What’s so weird about Chris Pine showing up in those publicity shots?

Over the course of the first movie, Steve Trevor came to mean a lot to Diana — so much so that she was still visibly affected by his death in “Justice League.” The events of “JL” took place in modern times, yet she was grieving like the pain was still fresh.

If Steve Trevor somehow showed up in 1984, that effectively ruins the high stakes and the beauty of the character’s sacrifice for the greater good at the end of the first film.

Wonder Woman has done this EXACT thing before, though.

Flash back to the “Wonder Woman” TV series from the 1970s that starred Lynda Carter. It lasted three seasons — and the first one was set during World War II.

That’s also when Steve Trevor first showed up — played by Lyle Waggoner. Seasons two and three leapt forward in time and took place in what was then current time: the 1970s.

Lyle Waggoner made the leap forward in time as well, this time playing Steve Trevor, Jr. — son of the original Steve Trevor, so of course he looked exactly the same.

It’s also worth noting that in the TV series, Steve Trevor Jr. was just very good friends with Diana and not at all a love interest — probably to keep things from getting weird with the family connection.

Fans have also theorized that Pine could just be showing up in a vision or hallucination in the new film or even that Diana could have resurrected him somehow — this is a comic book movie after all.

Some fans were wondering if movie Wonder Woman might get a girlfriend in the sequel instead.

In your heart of hearts, you probably knew that Wonder Woman was bisexual — and DC Comics confirmed it officially in 2016. Comics fans have seen every storyline under the sun, so there’s a wealth of canonically established material that the writers could potentially be drawing from.

No matter what happens onscreen, other fans are just thirsty for more Chris Pine.

Some fans just want more Chris Pine — and they’re happy to take him any way they can. 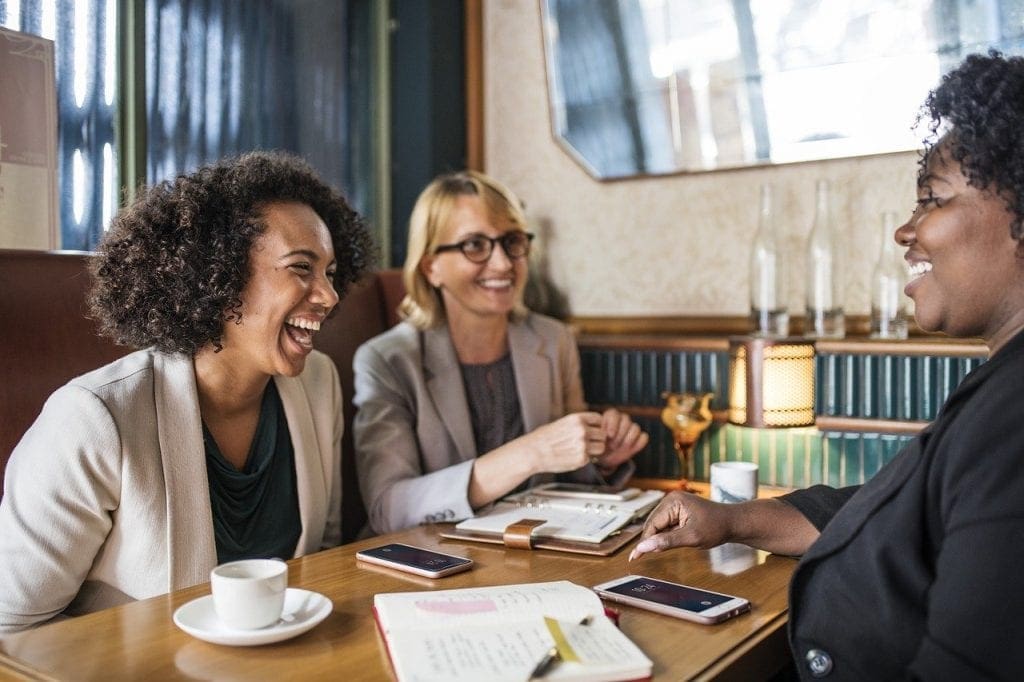 This month we will have a guest speaker and enjoy some speed networking. Our luncheon will have a Thanksgiving theme. Hope to see everyone there.